«Free» Words in Metadata. How Do Stop Words Work in the App Store? 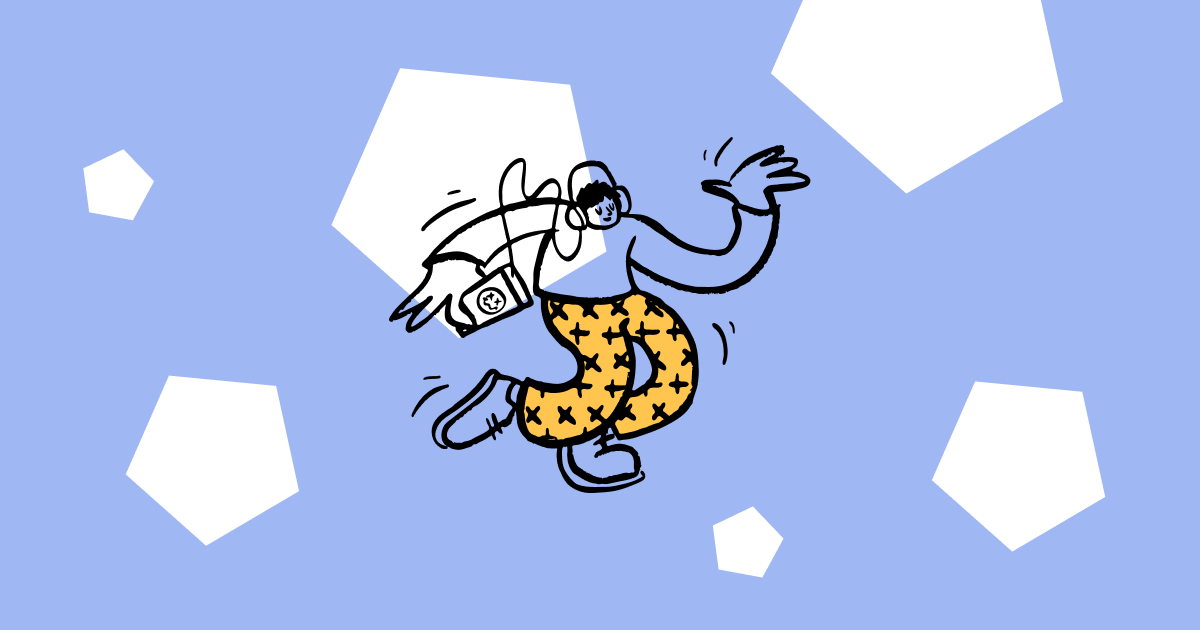 Technically Apple filters out some keywords altogether because they're too generic. You don’t need to add them to the keyword field; the App Store accounts for them when indexing for complex queries.

For example, if there’s «apple» in your keyword field, your app will automatically rank for «about apple», «any apple», «each apple», «apple iphone», etc.

We decided to check if there’s a difference between ranking with and without such words in metadata.

See the screenshots below to find out the results of the experiments we conducted over various locales and apps.
We added/removed for, iphone, from. 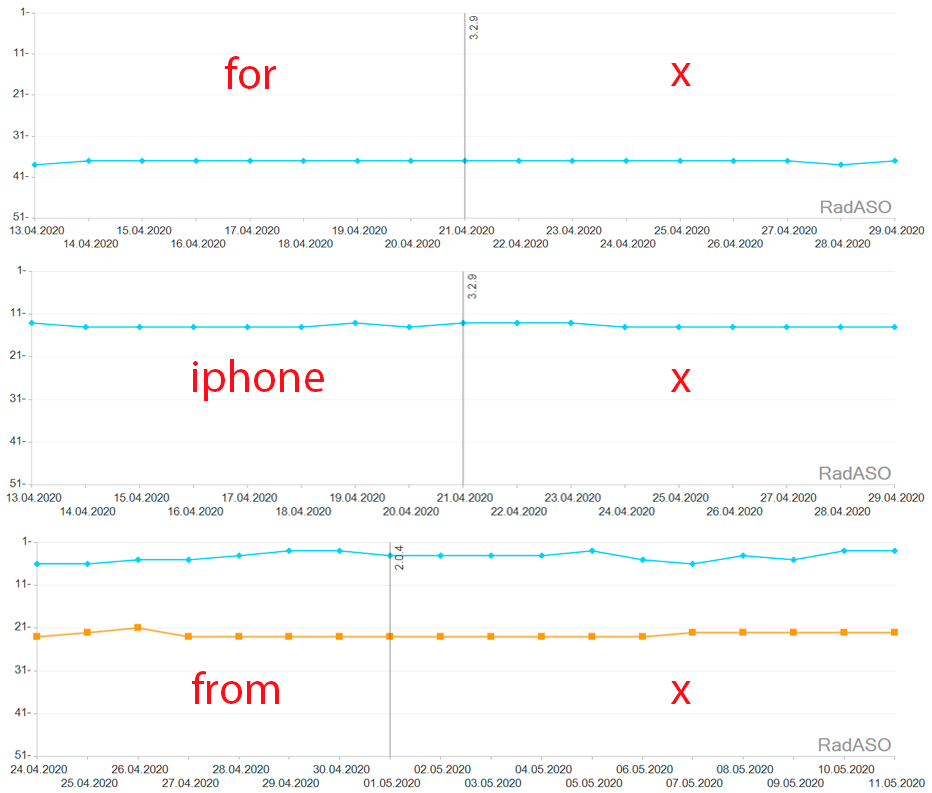 Within several iterations, we removed from and later added the abovementioned keywords to metadata. The tests showed that rankings remain unchanged (though, “free” works for free apps only).
‍
We added/removed do, me, to, my, your. 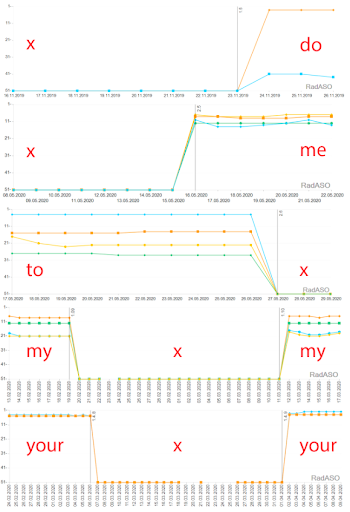 As a result, the search terms containing these keywords have lower rankings if we don’t use them in our metadata; and get indexed better if we add them back.