Emoji: are they indexed in App Store and should they be added to the Keyword Field? 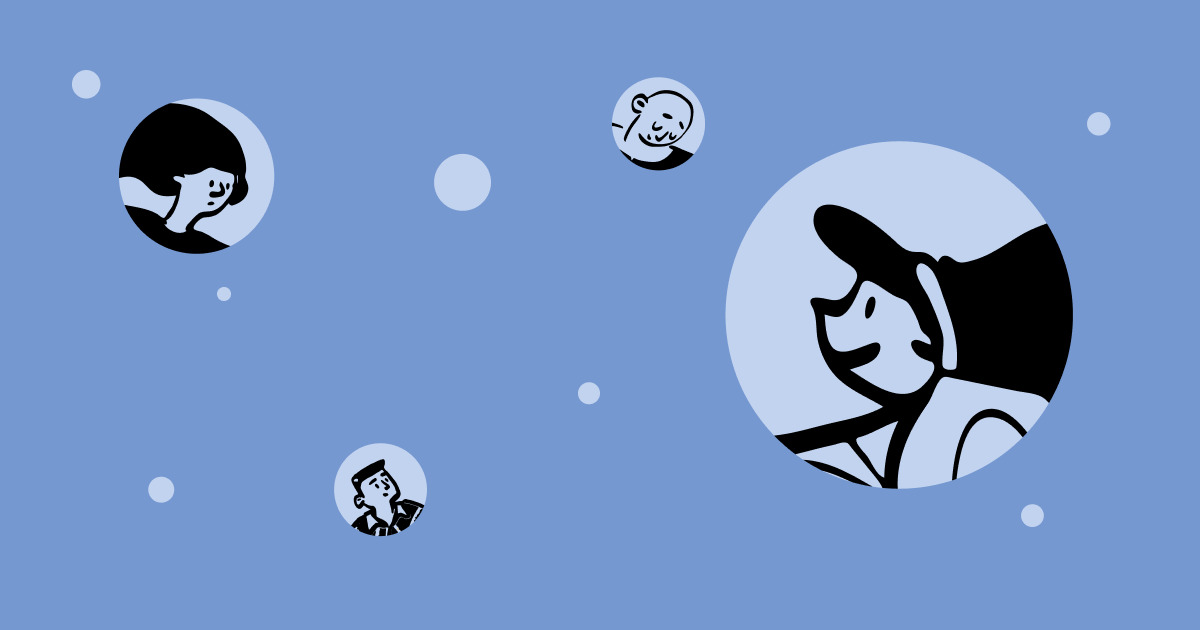 Answer: They are indexed, but not worth adding to Keywords

What if we use a resembling emoji instead of a word in the Keyword Field?
Theoretically, this would allow us to save valuable space and the ability to add more keywords. The question is, will emoji be indexed, and will it improve your app’s ranking? Let's check!

We ran an experiment on five localizations of one app – Indonesian, Italian, Norwegian, Portuguese (Portugal), and Hungarian.
To check the emoji indexing, we changed the country name in the Keyword Field to an appropriate emoji flag.

Result: the Search Term "dhl express italy" is no longer indexed. The rest of the Search Terms were not indexed before the experiment, and they didn't start after the changes.
‍
Interestingly enough, our app is ranked in the search results for the emoji “🇮🇹”, which means that Apple identifies it as a keyword. 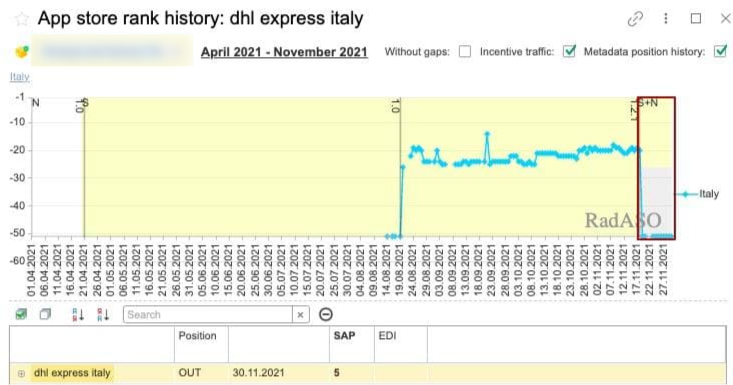 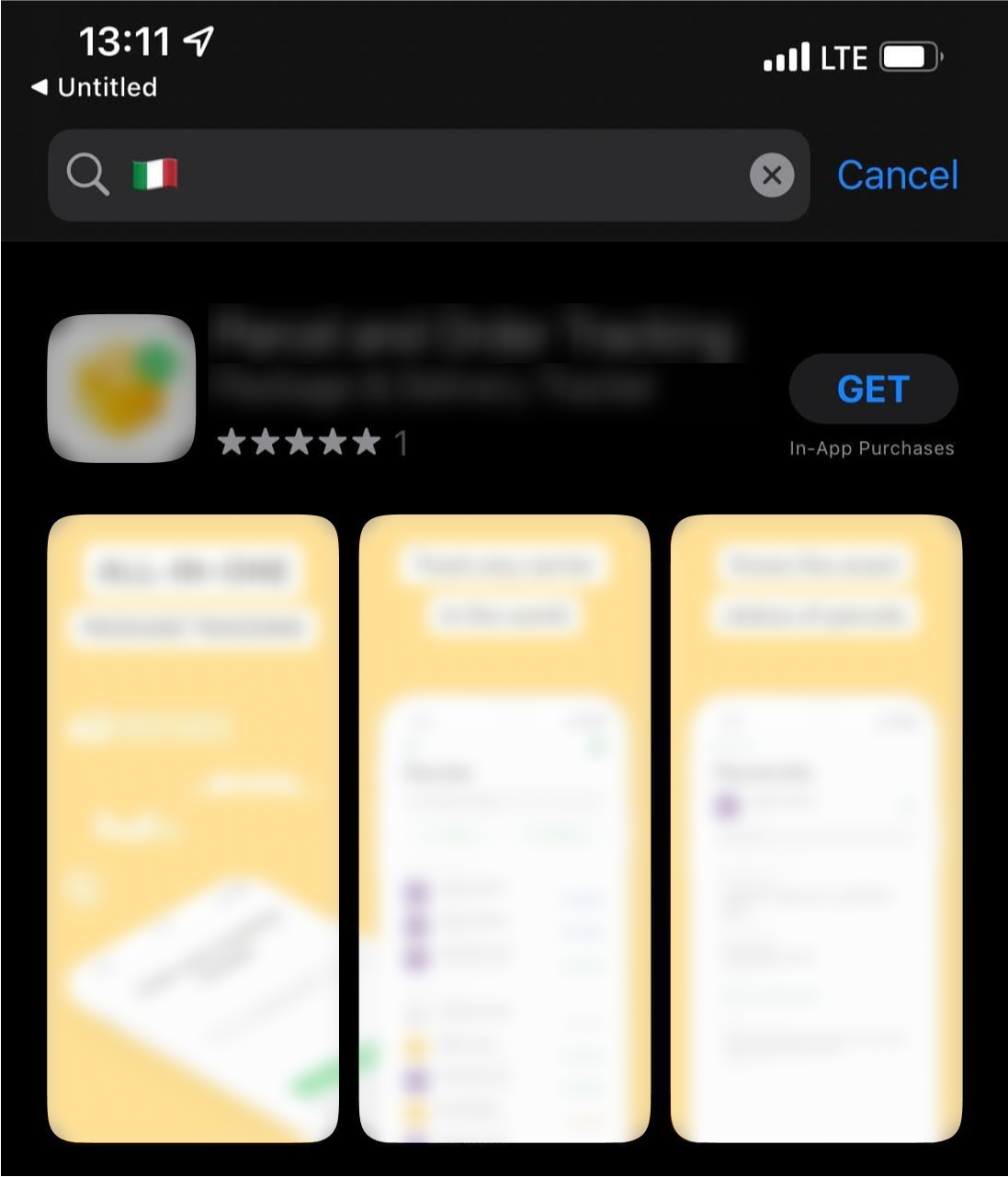 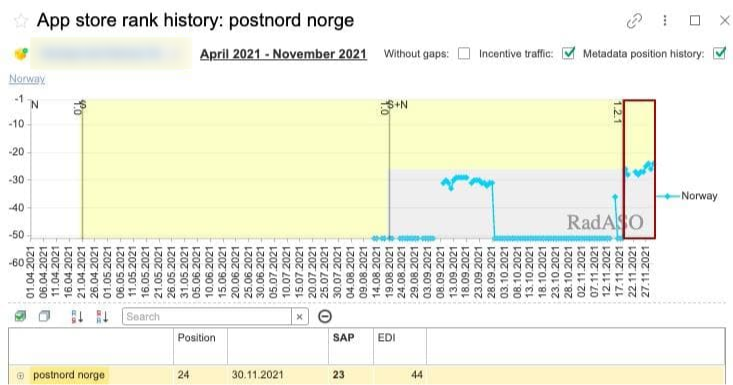 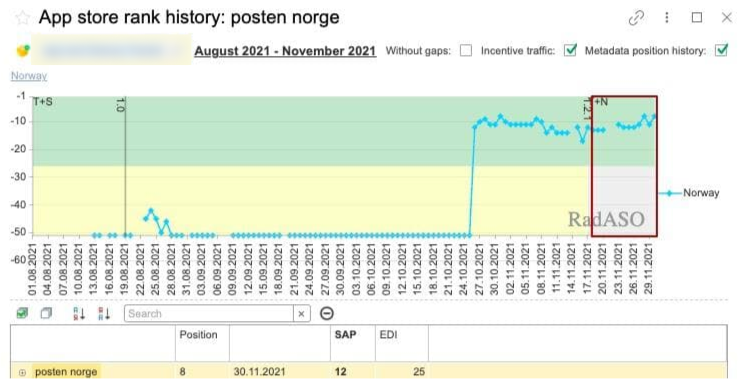 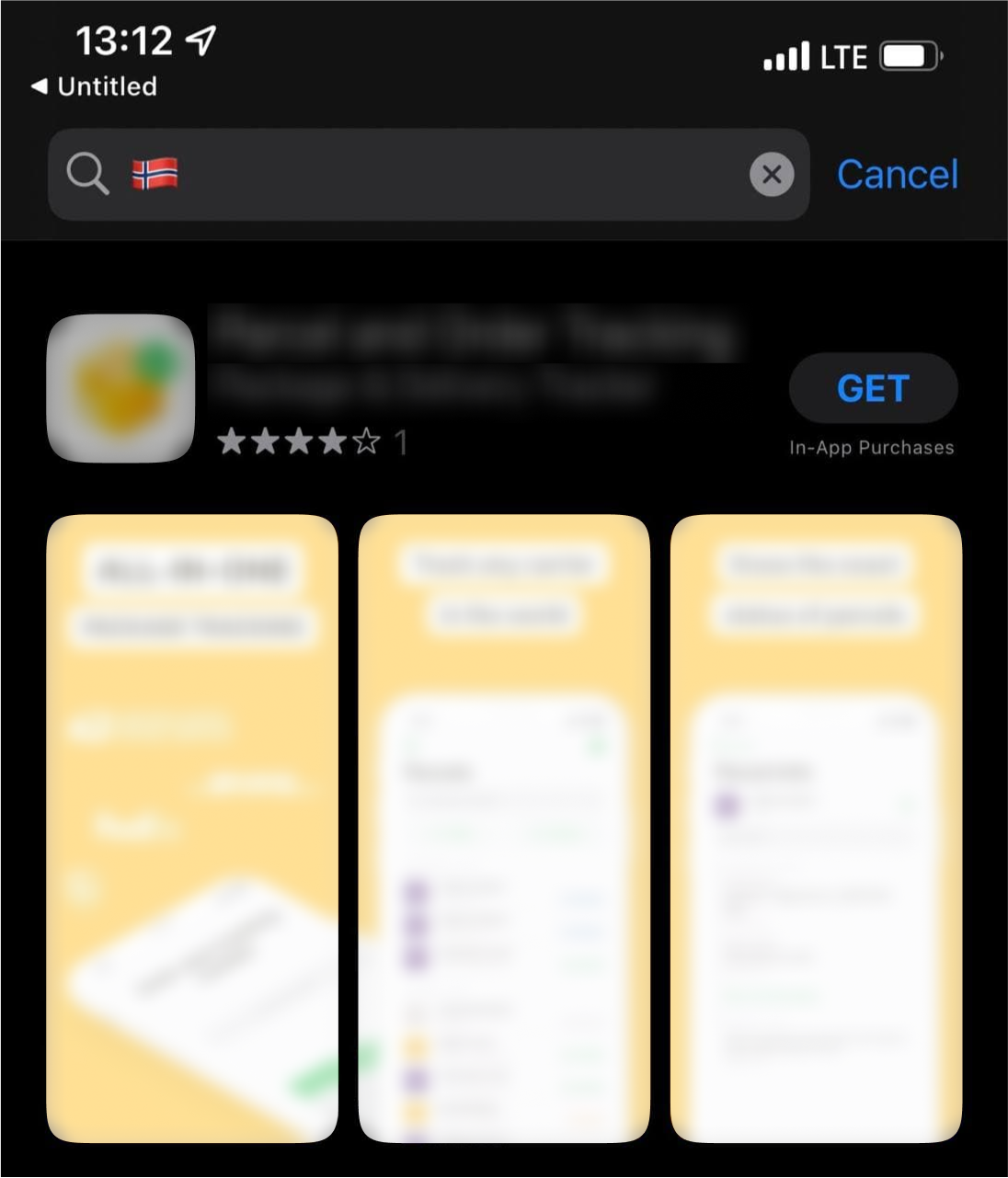 Then we've checked three more localizations.Hungary: when the word "magyar" was replaced with a flag, the positions for "magyar posta applikáció" and "magyar posta" decreased, and for "magyar posta zrt." we experienced indexing loss.
The App Store ranks our app by emoji “🇭🇺”.

Portugal
The indexing of keywords has dropped. The App Store ranks our app by emoji.

In the case of Indonesia, we added emoji in keywords that weren't indexed before — indexing still hasn’t appeared. But when you search for emoji "ID" in the App Store, the situation is similar to the previous localizations.

In all five countries, our app ranked for emojis.
‍
As for keyword indexing, there is no sense to use emojis instead of actual keywords. The App Store will not consider them as a substitute for keywords and therefore positions will decrease.
‍
We can conclude that in the App Store users don’t use emojis as an alternative to keywords, therefore it doesn't make sense to add emoji to Keyword Field.