ASO for Asian Scripts: Can You Fill in the Keyword Field Without any Separators? 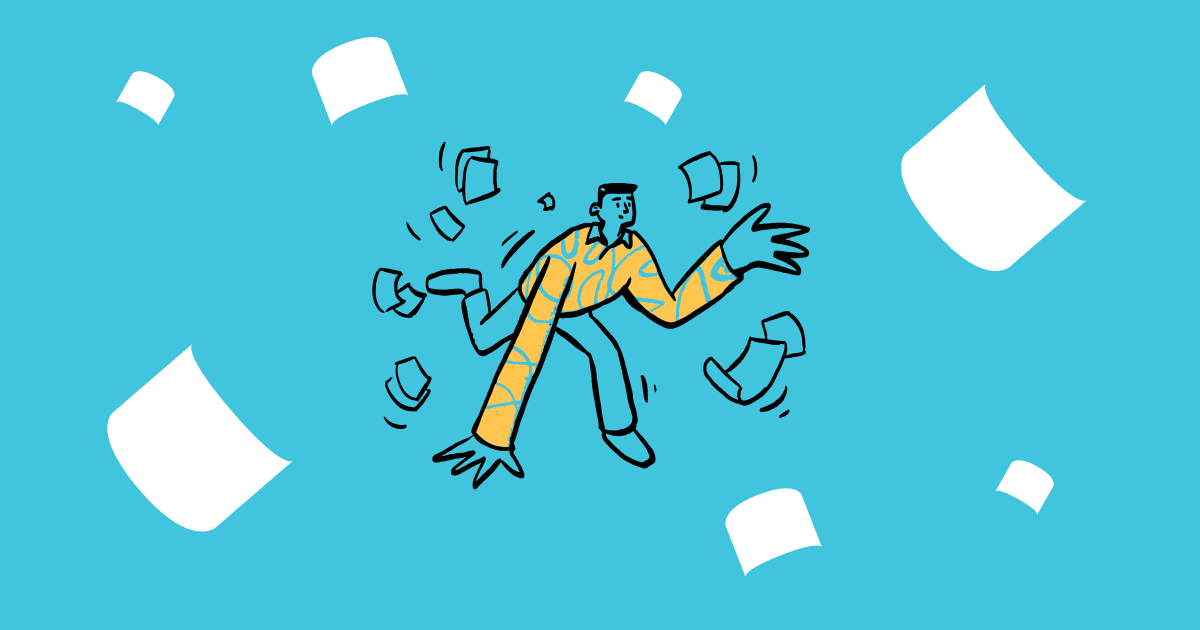 Answer: Yes, you can.
Apple can deal with the Asian script on its own pretty well

Originally, they hardly used punctuation marks in the Chinese written language. The same occurred in Japanese. It was not until the late XIX century that Japanese punctuation appeared.

Can you spell Chinese, Korean or Japanese keywords in the iOS keyword field without any separators? We’ve done some research and would like to share the results with you.

Previously, we used to put commas to separate search terms in the iOS keyword field. For example, 翻譯, 照片, 機, 韓文, 圖片… However, with a new iteration, we removed all commas for all the test locales and spelled the search terms as a single word: 翻譯照片機韓文圖片… 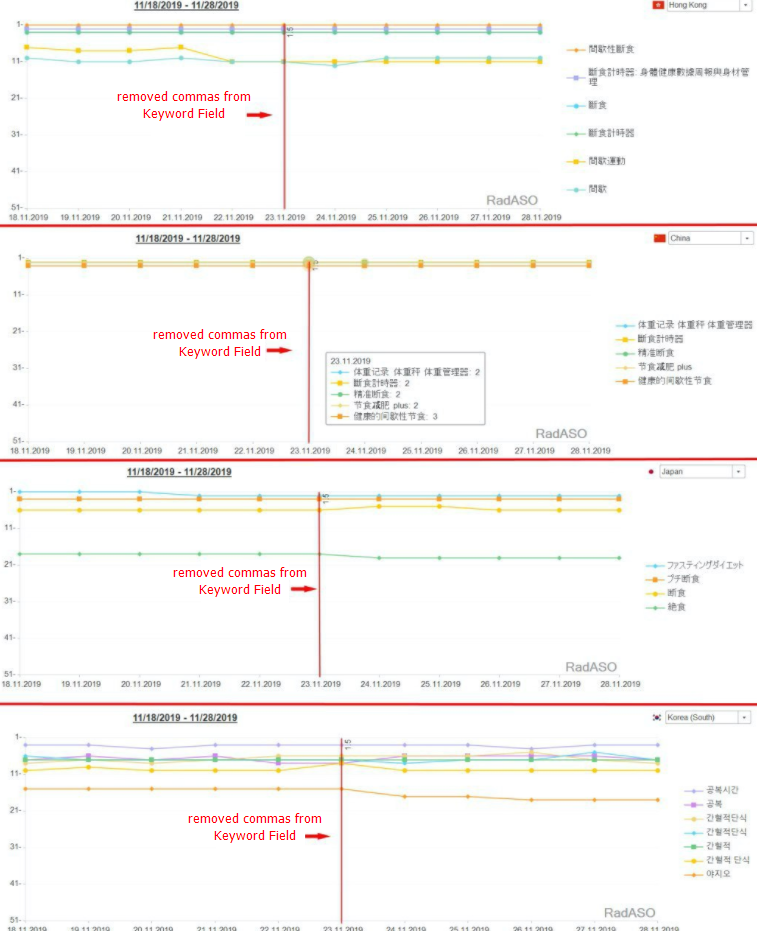 The Chinese characters are still indexed even if spelled as one word in the iOS keyword field. There’s no need to use a comma as a separator.

Our colleagues from Japan say that even though Apple can distinguish the Asian characters itself, it is recommended to separate particular words to make it easier for algorithms to detect phrases and keywords.