Super Symbols: Does App Store Treat the Chinese Comma «，» as a Separator or a Single Character? 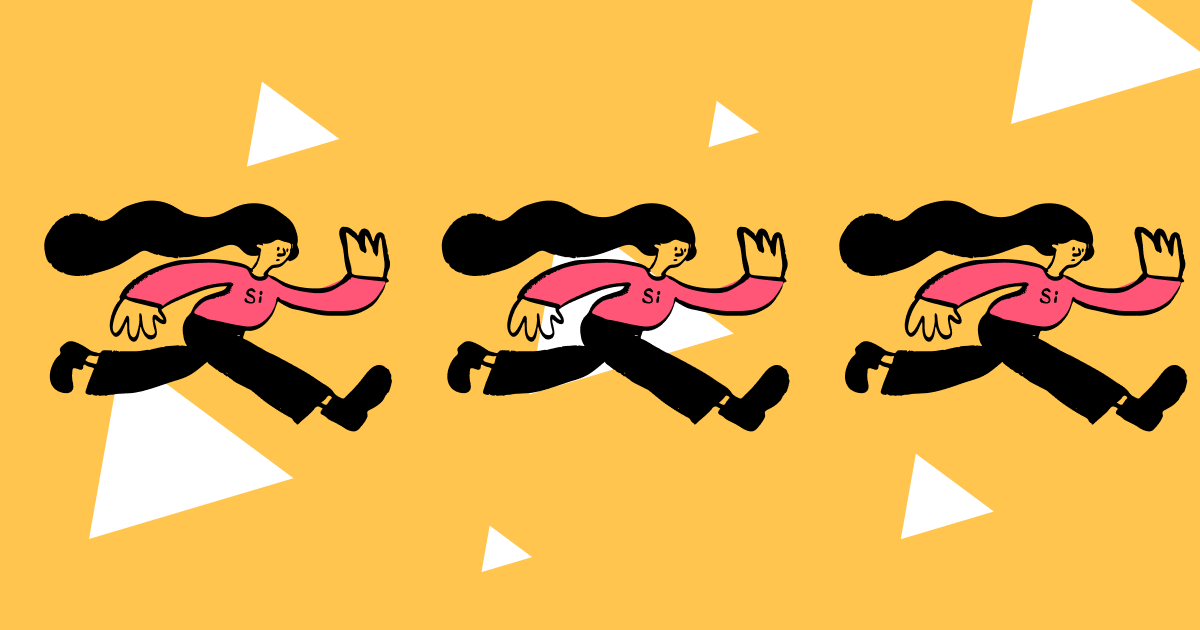 Apps in App Store are often named according to the pattern "BrandName — Keyword1 Keyword2" (e.g., "Google Maps — Transit & Food") or "Keyword1 by BrandName" (e.g., "Documents by Readdle"). Normally they use a colon, a hyphen, a dash, or prepositions like “by” to separate the brand name and keywords.
‍
How many times was there a right name for your app, but it was one or two characters more than you could fit into the 30-character text field. To solve the problem, you can sometimes use Chinese characters (we call them “super symbols”) that are detected as single characters surrounded by spaces.
For example, there’s a Chinese dash ("－") that looks like it’s surrounded by spaces. Put differently, use the Chinese dash "－" instead of three characters (space, dash, space) to save up some space and fit into the text field.
‍
In certain cases, Apple doesn’t treat such super symbols as separators, so the words separated by them aren’t indexed.
As a result, the name — Room, kitchen design – will be indexed as "Roomkitchen design", not as "Room", "kitchen", and "design". Your app won’t be ranking for keywords "room" and "kitchen". Still, it will rank high for “Roomkitchen”.

We do you know if the App Store treats a super symbol as a separator or a character? In your test app, change a punctuation mark to a character you need and track the app ranking for the search terms you need.
We’ve tested some of our symbols: «，» «（» «）»«：»

You can only use these symbols for Asian locales. In other locales, App Store treats them as characters, not the separators, and combines the keywords.

Also, we’ve tried another symbol — super plus:«＋»and got great results. It doesn’t combine the words, they remain indexed, and still, we have two more spaces left!